Project Line 1 starts off from the basic proposition that many migrants currently coming to Europe in general, and Germany in particular originate from so-called honor cultures. As compared to the more independent concept of dignity, honor is essentially interdependent in two ways. First, it refers to whole collectives (i.e., the family) rather than to single individuals alone. Second, it is a reflection of the worth of a person in the eyes of others, thus existing in interdependence with them only. While previous research has identified the central components of honor codes and their psychological consequences, little is known about their role in the process of acculturation (from honor to dignity cultures).

Download the long description of project line 1, including potential research questions on cultures of honor. 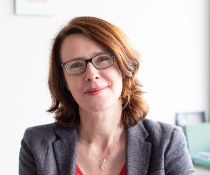 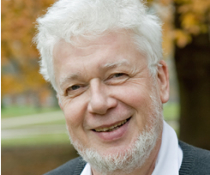 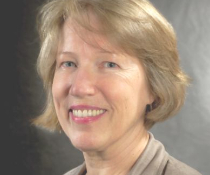 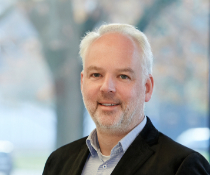 more
Back to SELF start page