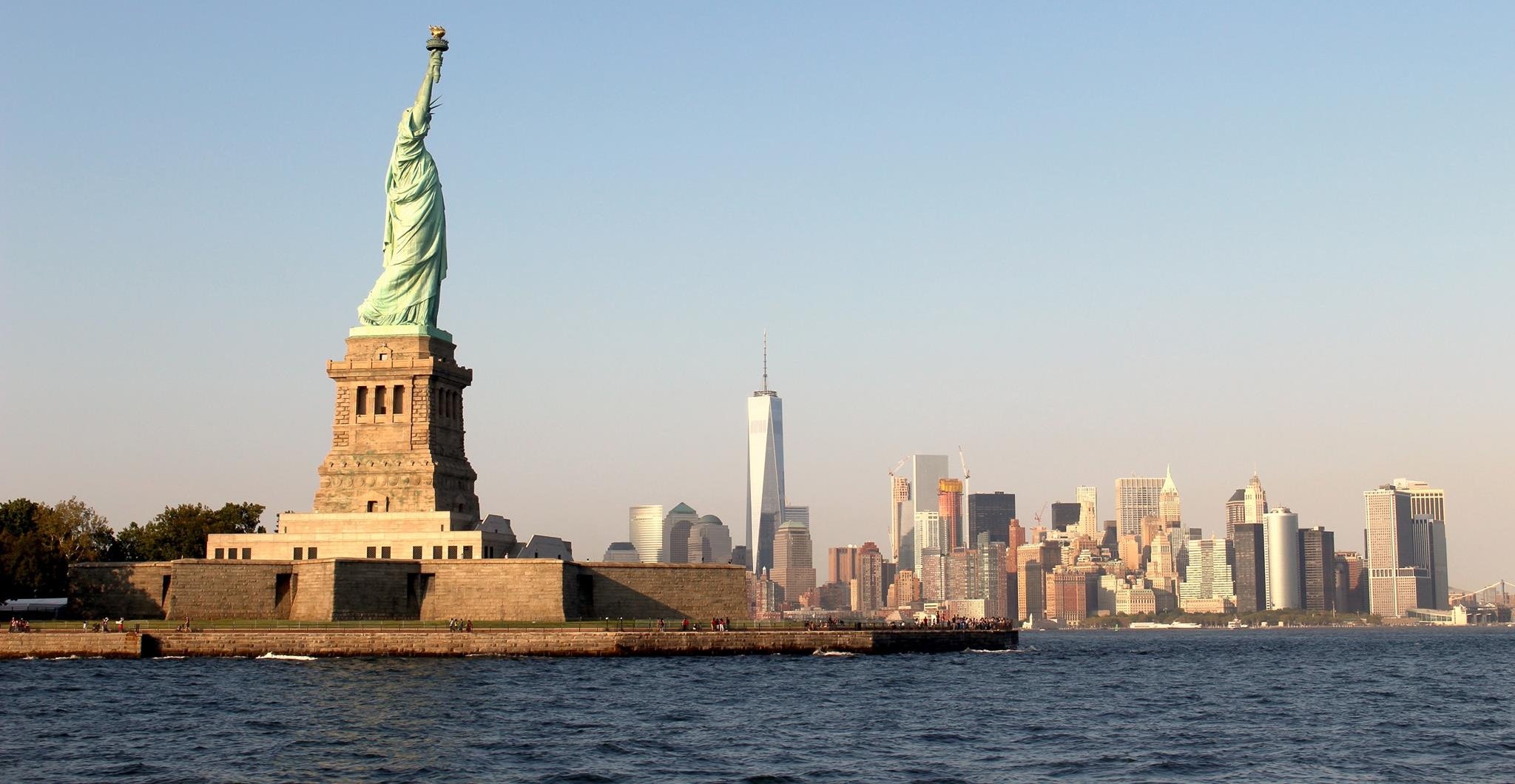 The America-First doctrine, Brexit, and the rise of right-wing (populist) parties in Europe might only be a harbinger of the new challenges which Western democratic systems of representation and conflict resolution will have to face in the years to come. Liberal democracy has come under severe pressure in the Americas and in Europe due to major changes in the structures of our societies that are increasingly shaped by economic inequality as well as social and cultural diversity.

Against this background, the social sciences need to contribute to debates on democratic politics and social cohesion by providing insights into the (relationship between) social and cultural cleavages and political mobilization and contestation: How do individuals cope with inequalities and diversity? To which extent do emotions, questions of identity and deeply held values result in political mobilization and contestation? What role do classical and social media play in pre-structuring the information and “facts” that individuals rely on in making up their minds and how are conflicting interests addressed in political debates? Whose interests are voiced and silenced?

BIGSSS invites guests from academia and civil society and from both sides of the Atlantic to a discussion on these questions at the German Academy New York on December 11, 2018.

BIGSSS cordially invites to a discussion with its transatlantic partners on "Democracy under ... more