A Panel Discussion on the Practice and Language of Political Polarization

BIGSSS, the German Center for Research and Innovation, Columbia's Journalism School, the ZEIT-Stiftung Ebelin und Gerd Bucerius, and the German Research Foundation (DFG) cordially invite to a panel discussion on

"Booming Populism – On the Practice and Language of Political Polarization"

Professor of Politics at Princeton University

Writer and Professor of Journalism and Sociology at Columbia University

Professor of Political Theory at BIGSSS/University of Bremen

Download the Invitation for Nov 16 or find out more about the Transatlantic Interdisciplinary Research Network. 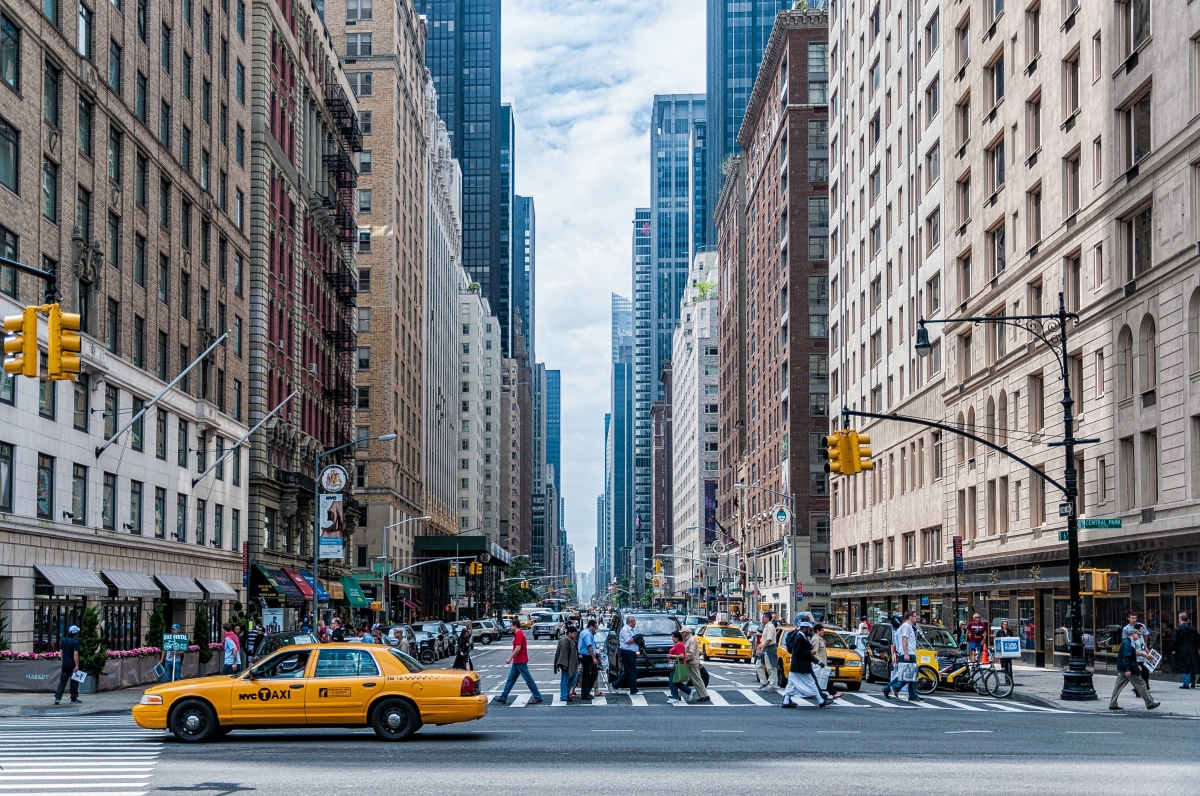