"A Trump Effect on the EU’s Popularity? The U.S. Presidential Election as a Natural Experiment" 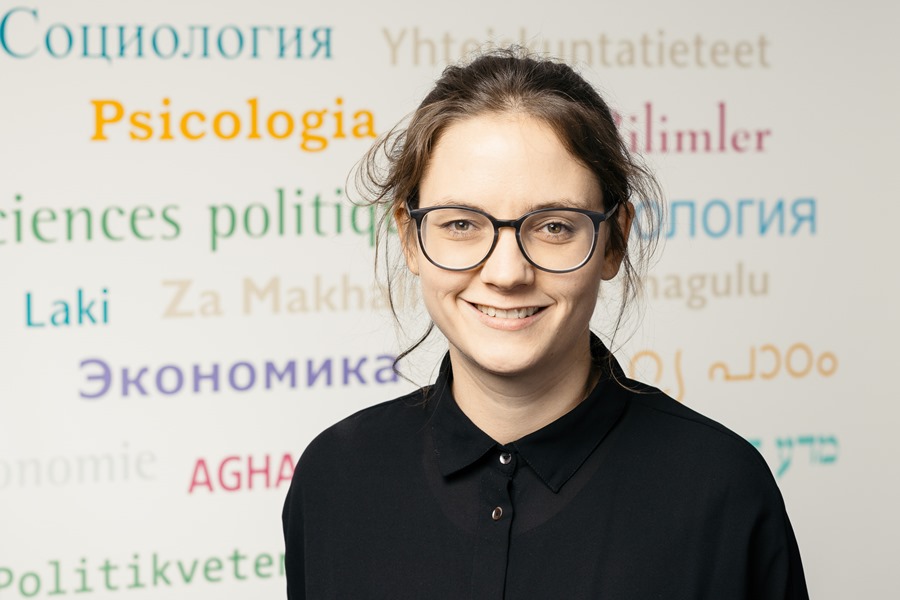 BIGSSS alumna Lara Minkus wins the 2018 European Studies First Article Prize for her co-authored article on "A Trump Effect on the EU’s Popularity? The U.S. Presidential Election as a Natural Experiment". The article was co-authored with BIGSSS alumnus Emanuel Deutschmann and Jan Delhey.

The article "A Trump Effect on the EU's Popularity?" was published in the American journal "Perspectives on Politics".

It can be accessed through the Cambridge University Press Journal Perspectives on Politics website.

Abstract: Did the election of Donald Trump affect the popularity of the European Union (EU) in Europe? Theoretically, both a positive rally effect (due to a perceived external threat) and a negative domino effect (due to resignation among Europhiles and/or reinforcement among europhobe nationalists) are plausible. We treat Trump’s unexpected victory as an external shock and use a Eurobarometer survey that was conducted in all EU-28 member states four days prior to (control group) and six days after the election (treatment group) as source material for a natural experiment. The analysis reveals that the election of Trump caused a significant increase in the EU’s popularity in Europe immediately after the election. This “Trump effect” is considerable in size, roughly equivalent to three years of education. Gains in popularity were particularly high among respondents who perceived their country as economically struggling and, surprisingly, among the political right, suggesting that Trump’s victory broadened and ideologically diversified the EU’s base of support.

Lara Minkus is a postdoctoral researcher at the SOCIUM/Universität Bremen and affiliated postdoc at BIGSSS. She just recently received her PhD in Sociology from BIGSSS. In 2018, she was a visiting researcher at the Department of Sociology at Cornell University. Her work on topics such as public opinion dynamics, social inequality, sociology of work, and gender has been published in journals such Perspectives on Politics, Social Politics, and EPJ Data Science.