"(Mis)Perceptions in Two- and Three-Level Games" 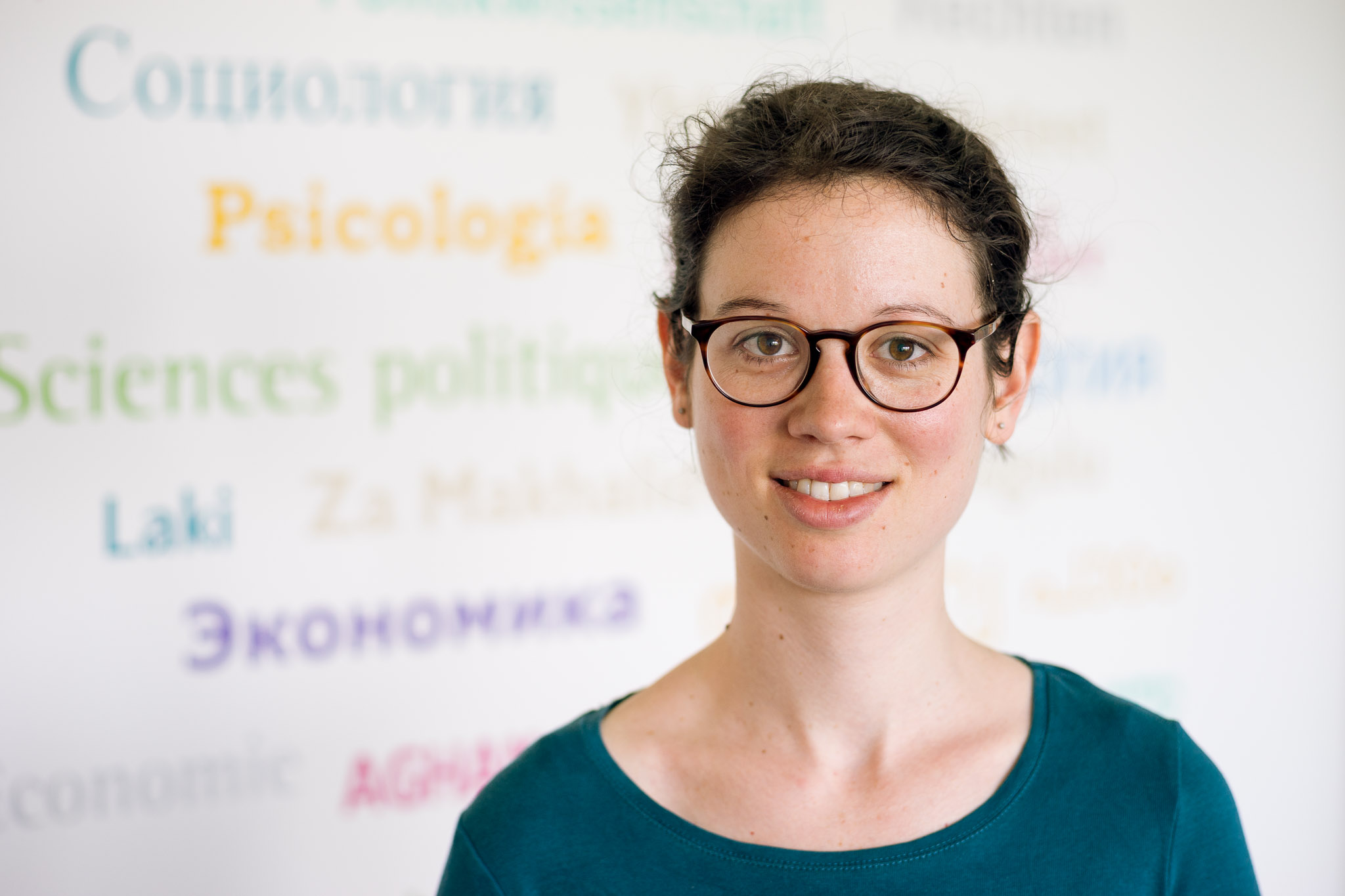 With special thanks from the author to the BIGSSS colloquium!! :-)

The article (Mis)Perceptions in Two- and Three-Level Games is available through the JCMS website.

This article builds on the literature on trade negotiating constraints to advance a reconceptualization of Putnam's (1988) two-level game that accounts for the possibility of detachment. Limited institutional capacities for collecting and transmitting information about the domestic win-set may prevent domestic constituents from exerting influence on the negotiator. This perspective sheds new light on the outcomes of negotiations in two-level games, as they do not necessarily reflect actual win-sets, but more likely the negotiator's (mis)perceptions or (mis)representations thereof. The article builds on an explorative case study of the Economic Partnership Agreement negotiations between the EU and the West African (2003–14) and the Caribbean (2003–07) regions. It relies on qualitative data, including over 60 interviews. The findings demonstrate that detachment meant that these controversial North–South trade agreements primarily reflected the negotiators' perceptions of the regions' interests or their own preferences, which raises doubts about their developmental impact and complicates their implementation.