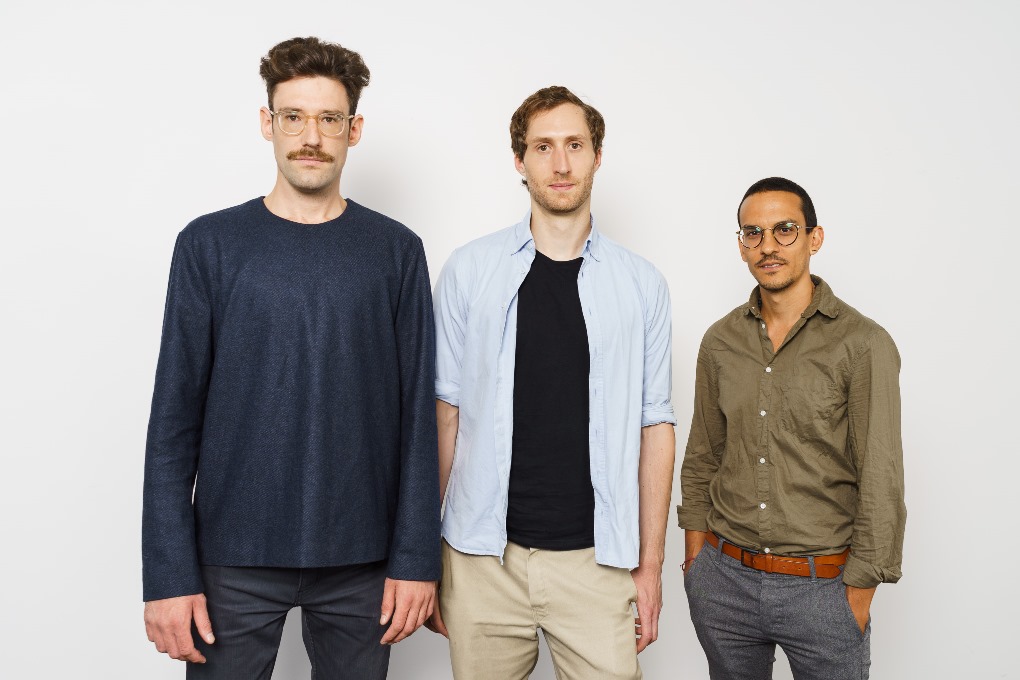 On Sept 1, three new postdoctoral researchers picked up their work at BIGSSS, joining Thematic Fields A, B, and the BIGSSS Methods Center! A call for a fourth post-doc position in Field C will follow soon.

Karsten Schubert is a Post-Doctoral Fellow at BIGSSS, University of Bremen. He received his Ph.D. in Philosophy from the University of Leipzig in May 2017. His dissertation, “Freedom as Critique. The Social-Philosophical Debate About Freedom in Foucault’s Works”, was supervised by Ulrich Johannes Schneider and Markus Gabriel. Prior to that, he held appointments as Visiting Scholar at the Philosophy Department of The New School for Social Research (Fall 2014 - Spring 2015) and Cardozo Law School (Fall 2013) in New York and taught as a Research Associate (Wissenschaftlicher Mitarbeiter) at the Institute of Political Science, Political Theory Section at the University of Duisburg-Essen (2015-2017).

The postdoctoral research he is undertaking lies at the intersection of these three fields and brings together radical legal philosophy with migration and refugee politics. Taking the failure of the current human rights regime to protect refugees as a point of departure, he investigates radical approaches of legal critique which point out that law, especially in the form of subjective rights, is likely to lead to repression. By asking to what extent such a critique is valid for the field of asylum and migration law, Karsten develops both a critique of these radical legal critiques and a new perspective on migration and refugee politics.

You can see Karsten's publications on his Academia.edu profile.

He is currently a postdoctoral research fellow in Field B at BIGSSSS. His current research is concerned with whether imposing harsh and demanding conditions and sanctions on the unemployed really helps to reduce unemployment rates and what effects these policies have on poverty and the mental well-being of the unemployed.

Juan Masullo, pursued his PhD at the European University Institute and is now a Post-Doctoral Fellow at the Bremen International Graduate School of the Social Sciences (BIGSSS). During the 2016 – 2017 academic year he was a Research Fellow at Program on Order, Conflict and Violence, Yale University. His academic interests include civil wars, collective action and, more broadly, contentious politics. He is also interested in social science methodology and research design. His current work explores micro-dynamics and social processes of civil war, with a particular focus on civilian agency and civilian (self) protection. In his dissertation he developed a theory to explain why and how some unarmed communities living in warzones organize collective campaigns to refuse to cooperate with armed organizations. His work combines multiple types of evidence and relies extensively on immersive fieldwork in conflict-affected areas. At BIGSSS he is associated with the Methods Center, where he teaches and supports research fellows in the areas of qualitative and mixed methods, as well as research design more generally.

His work has been published in Terrorism and Political Violence, Mobilization, Journal of Peacebuilding and Development, Global Policy Journal, Amsterdam University Press and by the International Center on Nonviolent Conflict. He has also contributed to The Monkey Cage and openDemocracy. He is an honorary member of the Consortium on Social Movement Studies (COSMOS) and an associate researcher at the Conflict Analysis Resource Center (CERAC).