The BIGSSS Best Paper Awards 2022, endowed with €500 each, go to Audris Umel and Eloisa Harris. Congratulations! The awards were presented at the BIGSSS Meeting of Members on May 18, 2022. This year’s selection committee was composed of Adalbert Wilhelm, Wiebke Schulz, Arndt Wonka, Anna Safuta, Kaitlin Alper, Catalina Ganga Léon, and Christof Wittmaack. On behalf of the selection committee, Anna Safuta and Kaitlin Alper held the laudatory speeches, honoring the achievements of these excellent pieces of research, their relevance and significant contribution. 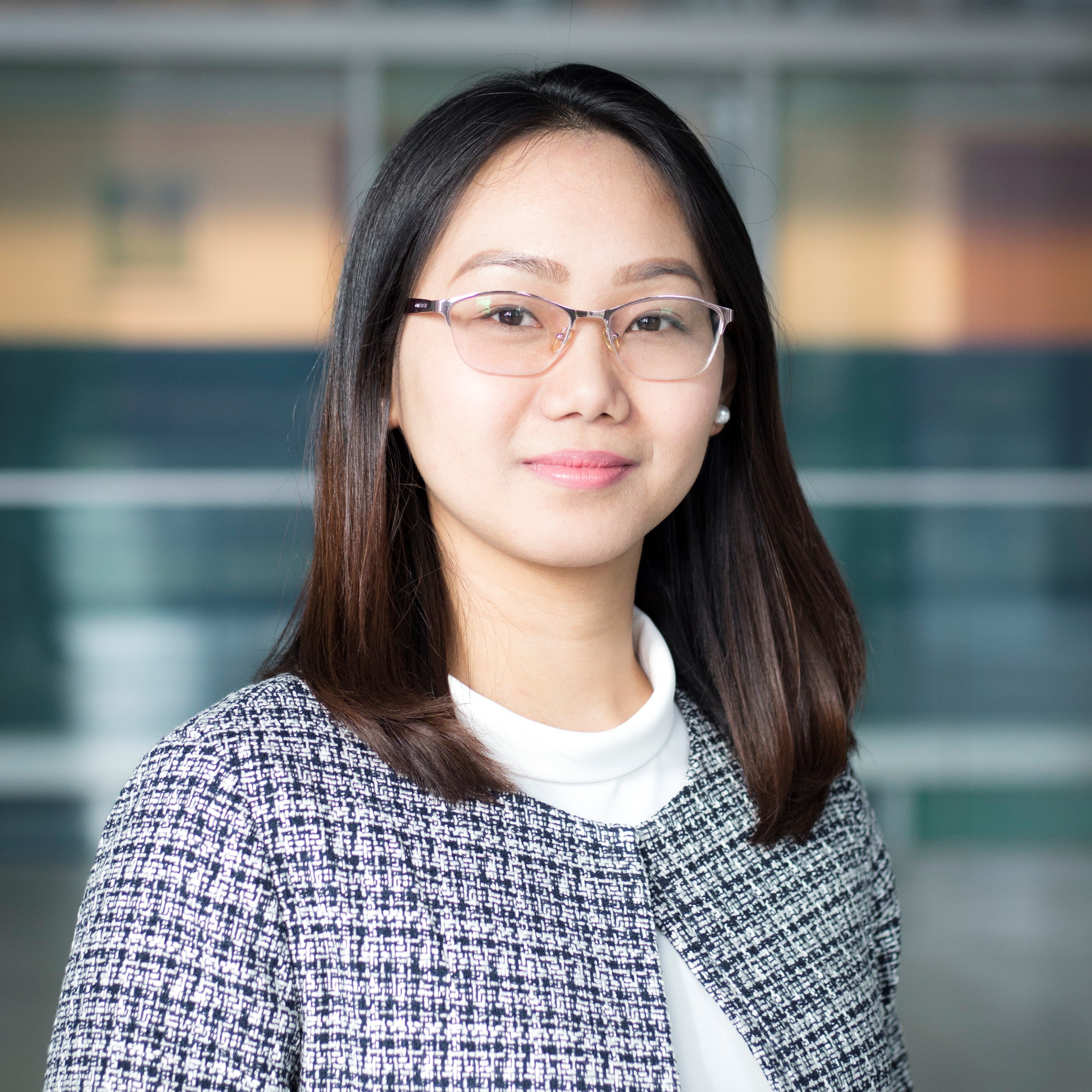 Audris Umel received this year's single-authored Best Paper Award for her aper on “Filipino migrants in Germany and their (ironic) space-time constructions of their home and host societies in Facebook". (Abstract see below).

The paper was adapted by Audris from an empirical chapter of her dissertation and is ready for journal submission.

The paper is currently submitted for second revisions at the European Journal of Political Research.

This year's decision was not an easy one. So the committee decided for an honorable mention for the paper of Simone Tonelli  "What Curbs Social Investment? The Effect of Foreign Electoral Outcomes on Childcare Expenditure Levels". The paper is published in the Jounral of Social Policy.

Developing on Peeren’s (2006) chronotopic approach to diaspora, this study explores the ways migrant communities negotiate diasporic chronotopes, or timespace constructions of their homeland and host society, given the emergence and increased relevance of new media platforms and technologies. Based on focused group discussions and digital ethnography with Filipino migrants in Germany, I examine the role of Facebook, especially its group platform, in their diasporic community life. Using a combined ethnography and discursive psychological analysis, findings illustrate how the Filipino migrants in Germany appropriate
Facebook to re-enact and challenge communal timespace organizations especially originating from home, not just with members in Germany and co-ethnics back home, but also with members of the host society and co-ethnics across Europe. Additionally, Facebook facilitates the emergence and interaction of seemingly contrasting spatio-temporal realities and constructions—what I propose be called ‘irony chronotopes’—that traverse and impact both offline and online dimensions of migrant relations, not just with their communities in Germany but also with their country of origin. Being able to capture such spatio-temporal
interplays of migrant realities facilitated by new media provides a more nuanced and dialogical view into migrants’ shared experiences, looks beyond the communication role that new media such as Facebook play therein, and contributes to the ‘temporal turn’ in migration studies.

In Western Europe, as immigration flows increase – or at least become more salient – and austerity measures place welfare states under pressure, policy reforms that extend or restrict access to the welfare state for immigrants are highly contested. Much academic attention has been paid to restrictive or “welfare chauvinist” policy reforms and the role played by far-right parties and sympathisers in the policymaking process. Yet, left-wing parties, often considered the most susceptible to the ‘progressive’s dilemma’ between open borders and strong welfare states, remain under-researched. Using new data on immigrant welfare rights for 15 European countries from 1980-2018, and differentiating between social democrats, greens and the far left, we show that especially social democrats engage in both reforms that restrict as well as expand. On average, they tend to be negatively associated with immigrant welfare rights though. However, our evidence shows that context matters: We find that that social democrats are less likely to retrench immigrant welfare rights when they share power with the far left. Secondly, we show that social democrats become more likely to retrench as unemployment rises.