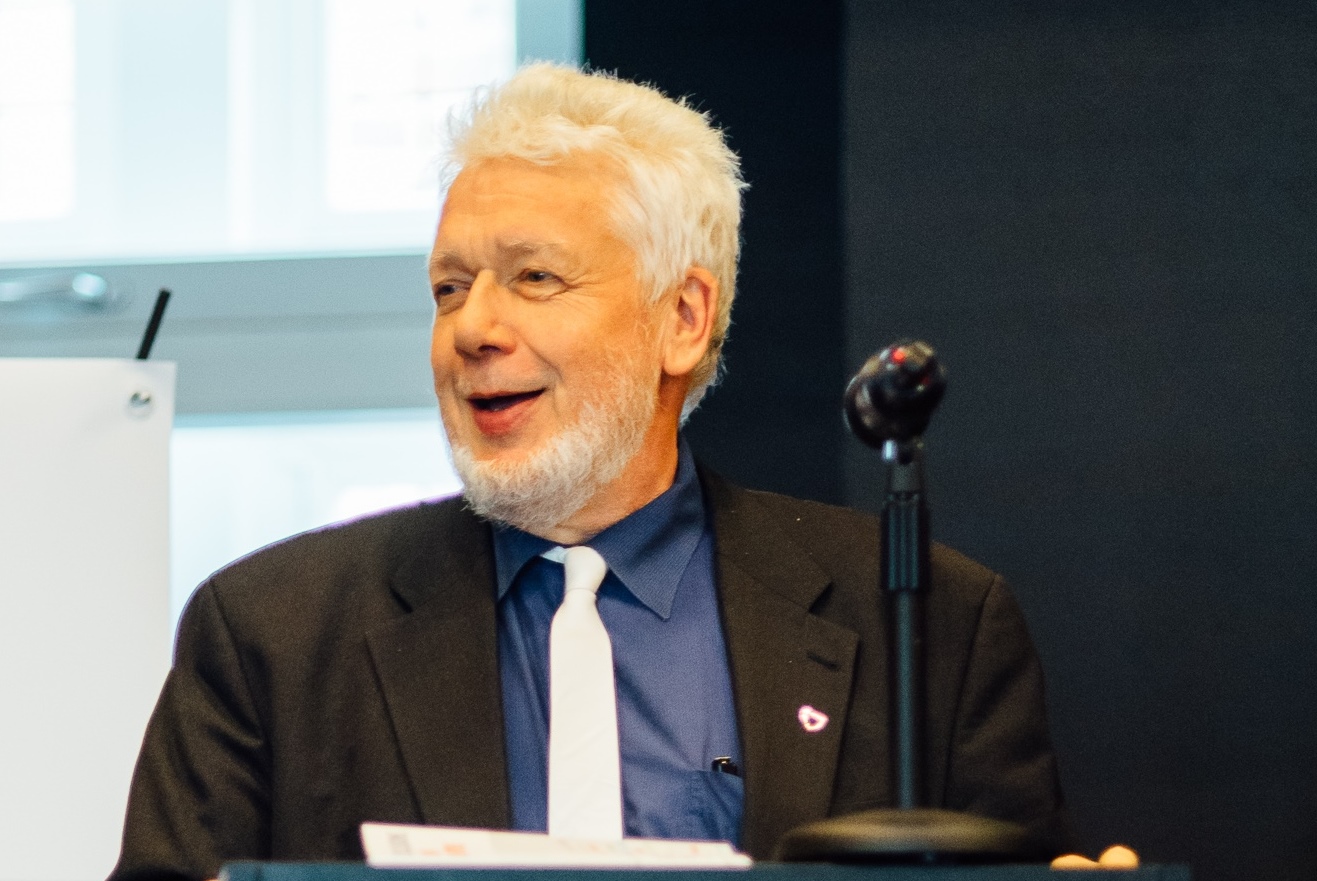 Professor Klaus Boehnke, Vice Dean of BIGSSS and Professor of Social Social Science Methodology at Jacobs University Bremen, has been elected President-elect of the International Association for Cross-Cultural Psychology (IACCP). This means that he will be President of IACCP from 2018 to 2020.

The International Association for Cross-Cultural Psychology was founded in 1972 with the aim to put the non-Euro-American world on the map of academic psychology. IACCP unites researchers from around the world who study the importance of culture for human behavior. Every two years it organizes international congresses with several hundred participants, where recent research on the impact of culture on how human beings feel, make decisions, and act in changing everyday life-contexts. IACCP is the oldest international academic organization with a particular focus on cultural diversity. Boehnke is only the second German in 44 years who was elected President of IACCP.

In the early days of BIGSSS, Boehnke, together with several other members of the BIGSSS faculty (Ulrich Kühnen, Franziska Deutsch, and Mandy Boehnke) organized IACCP’s 2008 International Congress on the Jacobs campus, making it the IACCP congress with the highest attendance (600) ever. Boehnke put his campaign for the IACCP presidency under the motto that had also been the 2008 congress motto: Rendering Borders Obsolete--Cross-Cultural and Cultural Psychology as an Interdisciplinary, Multi-Method Endeavor. Quoting from his vision statement: “Throughout the history of IACCP, borders have often been overemphasized, borders between social psychology and other sub-disciplines of psychology, borders between universalist, etic, quantitative and indigenous, emic, qualitative approaches to understanding the impact of culture on behavior and experience, borders between (cross-)cultural psychology and neighboring social science disciplines like sociology, anthropology, political science, or neuroscience. It is my vision to indeed make these borders obsolete by fostering border-crossing exchange. IACCP should continue to overcome borders between the WEIRD (Western, educated, industrialized, rich and democratic) and the majority world, as it has frequently done in the past: However, for the development of IACCP I find it important to not only fill the trenches between differently-focused research paradigms but to also include more wisdom from neighboring disciplines that look at behavior and experience from an angle that differs from the psychological focus on the individual.”