The BIGSSS Best Paper Awards 2021, endowed with €500 each, go to Janosch Kullenberg and Vladimir Ponizovskiy. Congratulations! The awards were presented at the virtual BIGSSS Meeting of Members on May 05, 2021. This year’s jury was composed of faculty members Steffen Bandlow-Raffalski (Chair), Adalbert Wilhelm, Ewa Kaminska and fellows Larissa Weimer Swader, Jakob Henniger, and Ajita Srivastava.

Janosch Kullenberg (University Bremen) received this year’s Best Single-Authored Paper Award for "Overlapping Agendas and Peacekeepers’ Ability to Protect". The article was published in the Journal International Peacekeeping (for abstract and access see below). 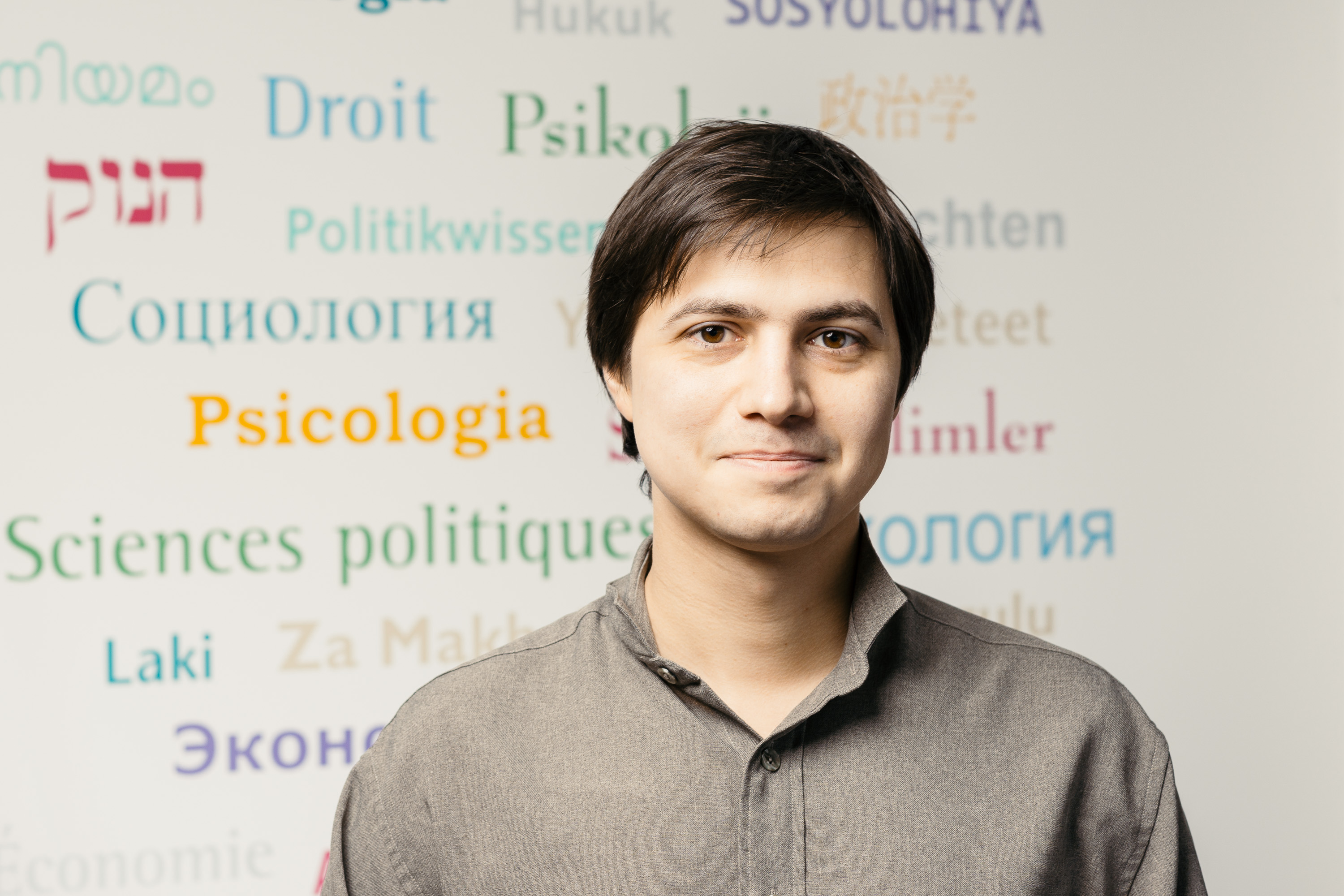 Vladimir Ponizovskiy (Jacobs University) received this year's Best Co-Authored Paper Award for his paper "Development and Validation of the Personal Values Dictionary: A Theory-Driven Tool for Investigating References to Basic Human Values in Text". The article was co-authored by Murat ardag, Lusine Grigoryan, Ryan Boyd, Henrik Dobewall, and Peter Holtz. It is published in the European Journal of Personality (for abstract and access see below).

In addition to the two winners, we would like to emphasize that the jury did not have an easy time this year. Many good papers were submitted and we are pleased with the high quality of the works. Keep this spirit up! We are already looking forward to next year's submissions for the Best Paper Awards!

This article scrutinizes the overlaps between three major UN policy agendas to explain how their interaction impacts the delivery of protection, particularly against conflict-related sexual violence (CRSV). Building on Pierre Bourdieu, it reconstructs the ‘field of international interventions’ and subsequently analyses the evolution of the protection mandate, highlighting the complementarities and contradictions between Children and Armed Conflict, Protection of Civilians and Women, Peace and Security. My findings suggest that while these agendas have reinforced each other during their establishment and institutionalization, the multiplication of administrative structures has also led to the compartmentalization of protection. The field’s competitive pressures, furthermore, push organizations to focus on their own mandates and subsume aspects of other agendas under them. Data from the Democratic Republic of Congo indicate that despite recognizing the need for gender-sensitive approaches, UN peacekeeping largely continues to understand protection against CRSV as part of its general protection efforts. Therefore, the militarized and gender-ignorant approach to protection prevails and specific measures to address sexual violence remain too headquarters-driven.

Development and Validation of the Personal Values Dictionary: A Theory‐Driven Tool for Investigating References to Basic Human Values in Text

Estimating psychological constructs from natural language has the potential to expand the reach and applicability of personality science. Research on the Big Five has produced methods to reliably assess personality traits from text, but the development of comparable tools for personal values is still in the early stages. Based on the Schwartz theory of basic human values, we developed a dictionary for the automatic assessment of references to personal values in text. To refine and validate the dictionary, we used Facebook updates, blog posts, essays, and book chapters authored by over 180 000 individuals. The results show high reliability for the dictionary and a pattern of correlations between the value types in line with the circumplex structure. We found small to moderate (rs = .1–.4) but consistent correlations between dictionary scores and self‐reported scores for 7 out of 10 values. Correlations between the dictionary scores and age, gender, and political orientation of the author and scores for other established dictionaries mostly followed theoretical predictions. The Personal Values Dictionary can be used to assess references to value orientations in textual data, such as tweets, blog posts, or status updates, and will stimulate further research in methods to assess human basic values from text.

Open-access to the article via the journal's website here.