Seizing the Square › view all

1989 Protests in China and Germany from a Global Perspective 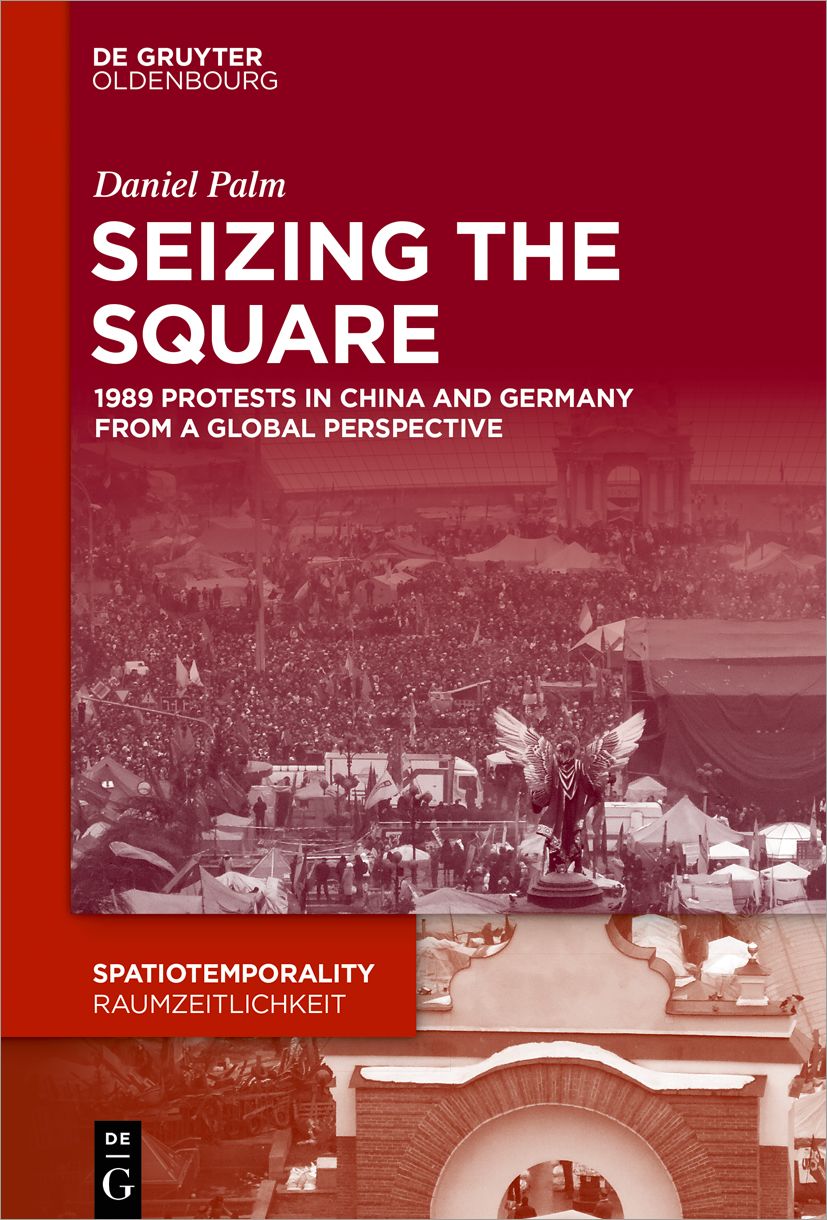 Daniel Palm's book - an edited version of the dissertation he wrote at BIGSSS - discusses global dynamics behind the synchronous outburst of protests in China and Germany in 1989 and the local acts of dissent on the squares comparatively. It breaks with the national timelines protests in 1989 have so far been identified with and offers insights into the spatial manifestation of the global moment of 1989. Concluding on the importance of the "SpaceTime" on the seized squares in 1989, it also discusses more recent protests forming on city squares. Offering a global perspective on a phenomenon that itself became global in the last decades, the book provides a view on globalization processes operating from below that puts the occupied space on city squares at the heart of interest.