"Measuring Privatization: Comparing Five Indicators of the Disposition of State-Owned Enterprises in Advanced Democracies" › view all 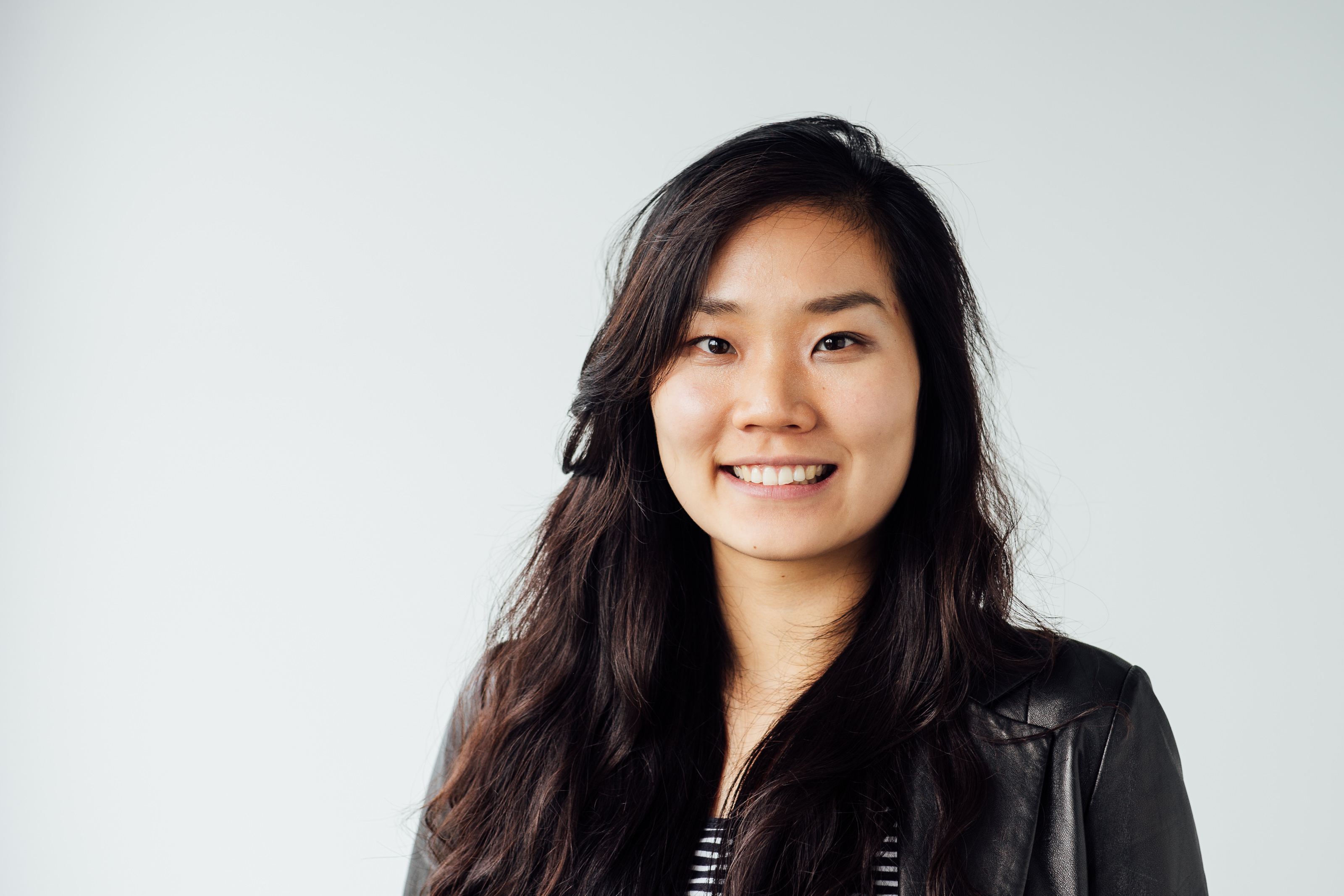 Keonhi Son and Professor Reimut Zohlnhöfer (Universität Heidelberg) published an article on "Measuring Privatization: Comparing Five Indicators of the Disposition of State-Owned Enterprises in Advanced Democracies" in the Journal of Comparative Policy Analysis (JCPA) and received the Annual Award for the JCPA Best Comparative Article.

The committee awarded this article for the following reasons:

“Measuring Privatization” by Son and Zohlnhöfer takes comparative policy analysis seriously and advances the field by shedding light on the multiple dimensions of different dependent variables/indicators that often have been seen as substitutes for each other. The authors highlight the importance of choosing the right indicators to explain phenomena that analysts seek to understand. They illustrate why scholars using large-N data sometimes end up with inconclusive or mixed results when they ignore this fundamental issue.  More importantly, this study of state-owned enterprises has implications for other sectors and comparative approaches to important policy issues. The focus on indicators is widely used in comparative policy analysis, and this article contributes to the policy literature on privatization and to the development of methods in the broader field of comparative policy studies."