“The Political Production of Ethical War: Rethinking the Ethics/Politics Nexus with Laclau" › view all 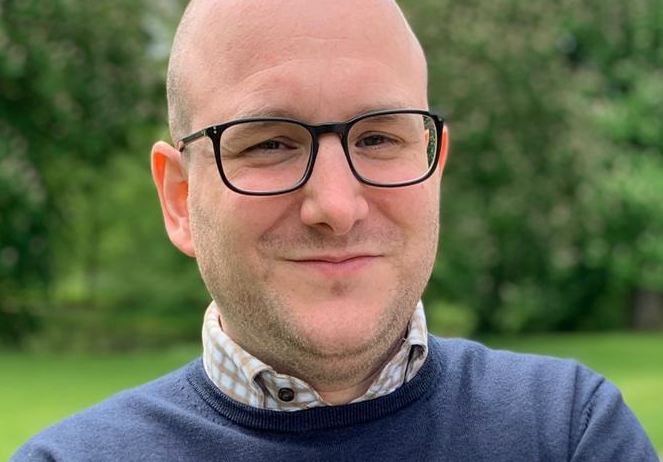 BIGSSS alumnus Frank A. Stengel published a new article on “The Political Production of Ethical War: Rethinking the Ethics/Politics Nexus with Laclau”. The article is published online in the journal Critical Studies on Security. It is part of a forthcoming special issue on Maja Zehfuss’s book War and the Politics of Ethics.

Access the article "Political Production of Ethical War" through the journal's website. More details and pre-prints are available here.

Taking Maja Zehfuss’s War & the Politics of Ethics as a starting point, this paper thinks through the ethics/politics nexus from the perspective of ‘Essex School’ poststructuralist discourse theory. Specifically, it asks how ethics – or, rather, morality, the temporary, contingent and context-dependent normative framework that regulates what is commonly seen as good or bad within a given society – is produced. From a discourse theoretical perspective, notions of the moral good are the result of political struggles over meaning. Here Laclau and Mouffe’s conception of hegemony can provide significant insight into how this process works, that is, how some claims about what is morally right become widely accepted as the (only) right thing to do while others fail to do so. The paper illustrates the theoretical argument with a brief case study of the changing articulation of the threat and use of military force in the German security discourse after unification. This case is of particular interest because Germany’s allegedly deeply engrained antimilitarist culture should, from aconventional constructivist perspective at least, stand in the way of any arguments about ethical war ever becoming accepted. Nevertheless, this is precisely what happened.