Setting Soft Power in Motion: Towards a Dynamic Conceptual Framework › view all 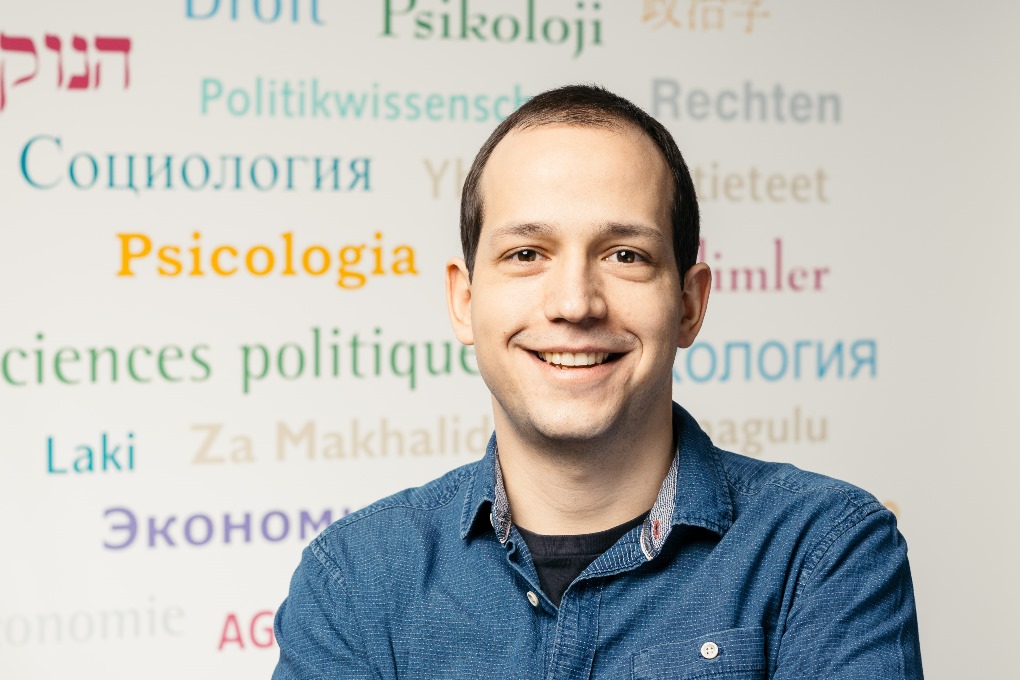 BIGSSS-departs PhD Fellow Ivan Bakalov published a new article on "Setting Soft Power in Motion: Towards a Dynamic Conceptual Framework". The article was published in the European Journal of International Relations.

The concept of soft power is widely regarded as unfit for academic service. But instead of dismissing it, this article grapples with its unresolved conceptual problems in an attempt to reveal the hidden value of soft power. Arguably, the proposed conceptual revision can prove its merit to International Relations scholars by structuring research around the study of mechanisms and reconciling rationalist and constructivist approaches for the analysis of power. While the revised conceptual framework builds on Nye’s original account and on the achievements of soft-power scholarship, it is the intellectual import from the contentious politics research programme that enables the crucial adjustments setting soft power in motion. The article proposes three conceptual interventions: the first draws a twofold difference-in-kind between soft and hard power, the second develops an understanding that is both relational and diachronic, while the third shifts the focus from an actor-centred to a process-centred analysis. The three interventions coalesce into a common approach to tackle the unresolved problems that takes an agnostic stance towards paradigmatic debates and prioritises inquiries into the mechanisms of interaction between the various forms of power.