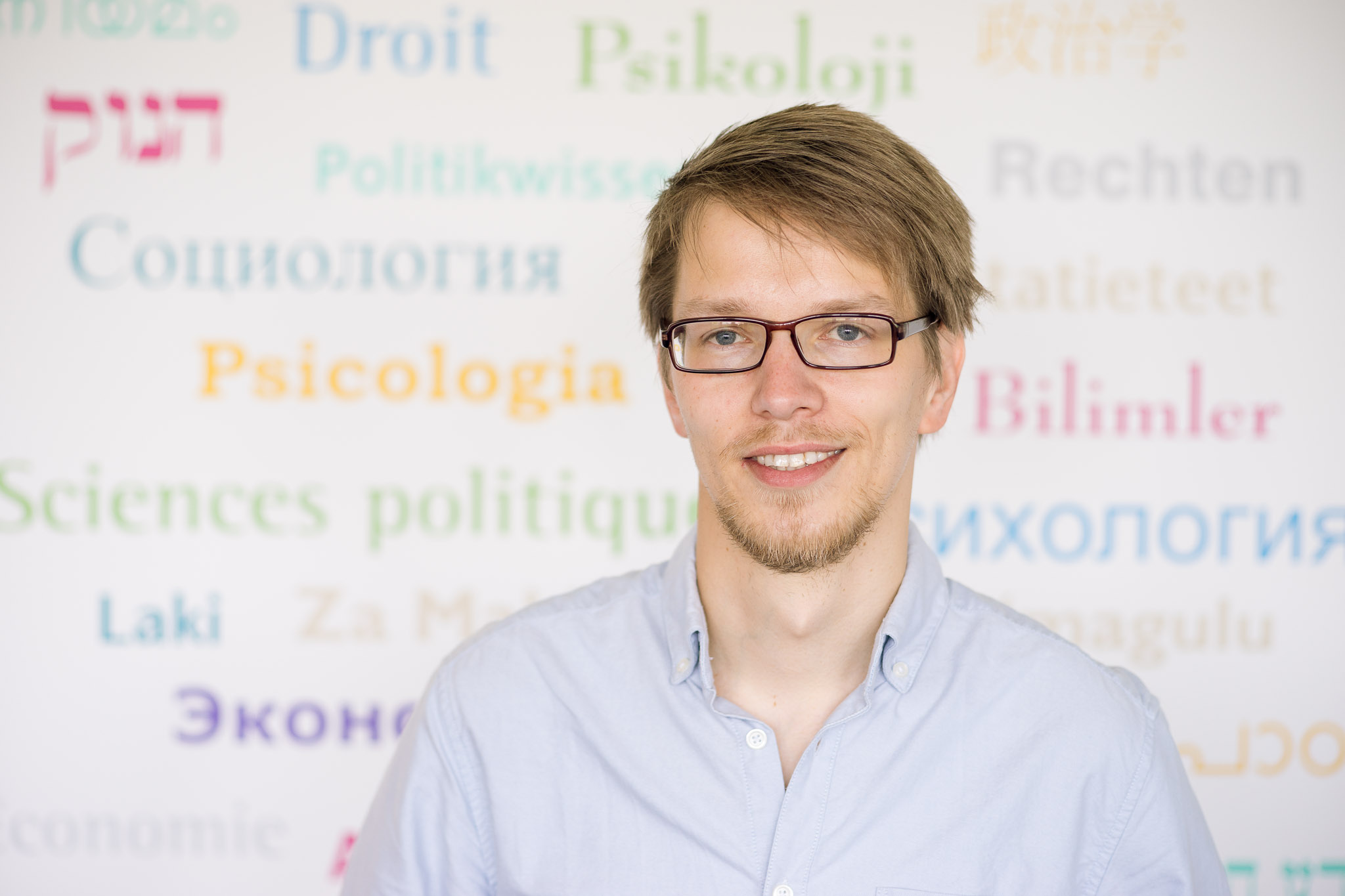 The article analyses the discursive appeal to solidarity in the mass media during the unfolding of Europe’s migration crisis. Solidarity was claimed by numerous actors in the public discourse to legitimise political decisions and mobilise public opinion. While it seems that the call for solidarity was shared by many actors, media studies show the ‘partisan journalism’ of media outlets. Thus, the political orientation of media outlets influences their coverage of public debates. Hence, to what extent do different quality newspapers cover the same solidarity claims in times of crisis? In order to answer this question, the crisis coverage of two German and two Irish newspapers with centre-left and centre-right political orientations is examined via the discourse network methodology. Germany is selected due to high political parallelism and a strong affectedness by the crisis, while Ireland is selected because of low political parallelism and a weak affectedness by the migration crisis. The findings demonstrate that partisan journalism persists during Europe’s migration crisis. Especially German party actors are present in both countries, underpinning the central position of Germany. Regarding the appeal to solidarity, political solidarity claims prevail in all four newspapers, indicating the political-institutional asymmetry in the Common European Asylum System. The study contributes to the strategic framing of concepts in public debates and demonstrates that the left-right distinction of media outlets is hardly affected by the migration crisis.