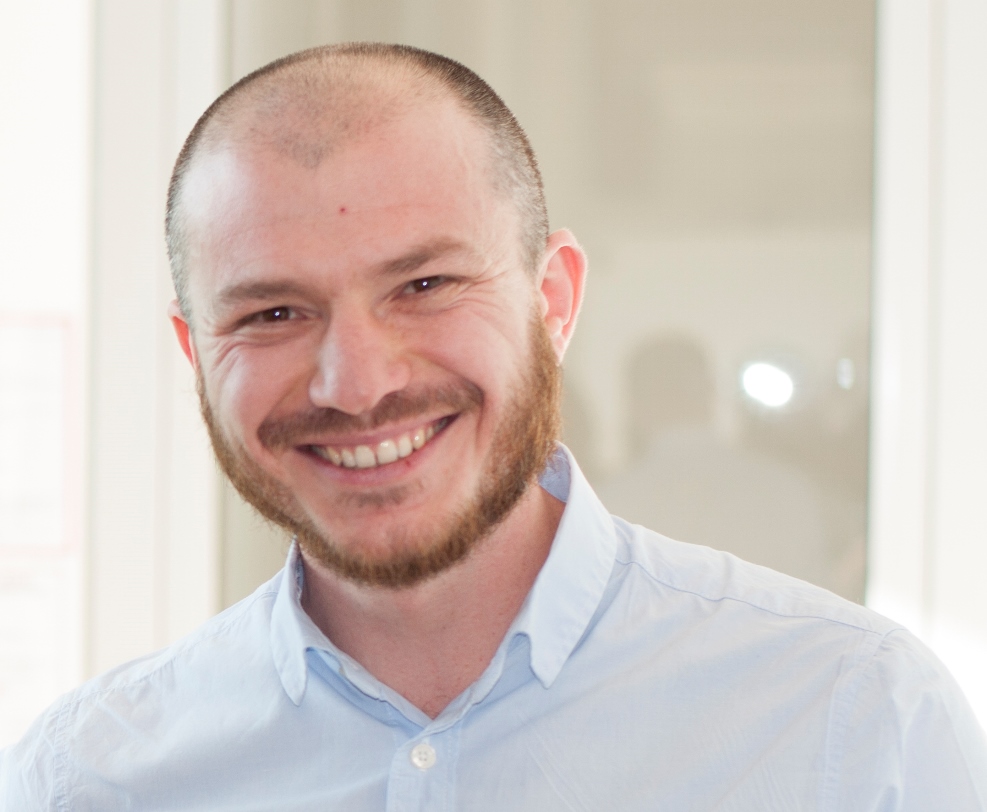 BIGSSS Alumnus Adrian Stanciu published a new co-authored article on "Evidence for stereotype accommodation as an expression of immigrants' socio-cognitive adaptation" (2019) with Christin-Melanie Vauclair and Nicole Rodda. The article was published in the International Journal of Intercultural Relations.

Through intercultural contact, immigrants can change the stereotypes they had previously held about the majority ethnic group in their host cultures. Other undocumented processes of sociocognitive adaptation following migration are also possible; immigrants’ preexisting stereotypes about social groups (e.g., politicians, older people), for example, may change because of hostcultural learning. This article examines the stereotype accommodation hypothesis, which states that differences in cultural stereotypes between immigrants’ host and origin cultures are a source of inconsistent stereotype-relevant information that immigrants may or may not incorporate into their preexisting beliefs. Support for this hypothesis is found in two studies of locals in Romania, Germany, and France (N = 532), and Romanian immigrants in Germany and in France (N =225). Length of stay in the host culture and acculturation orientation predict the stereotype accommodation regarding politicians, the only social group for which stereotypes substantially differ between origin and host cultures. The results represent the first step in a research agenda for studying migrants’ socio-cognitive adaptation beyond the question of inter-ethnic stereotype change. The article thus discusses future avenues for the study of behavior and discrimination from the perspective of immigrants as agentic individuals.