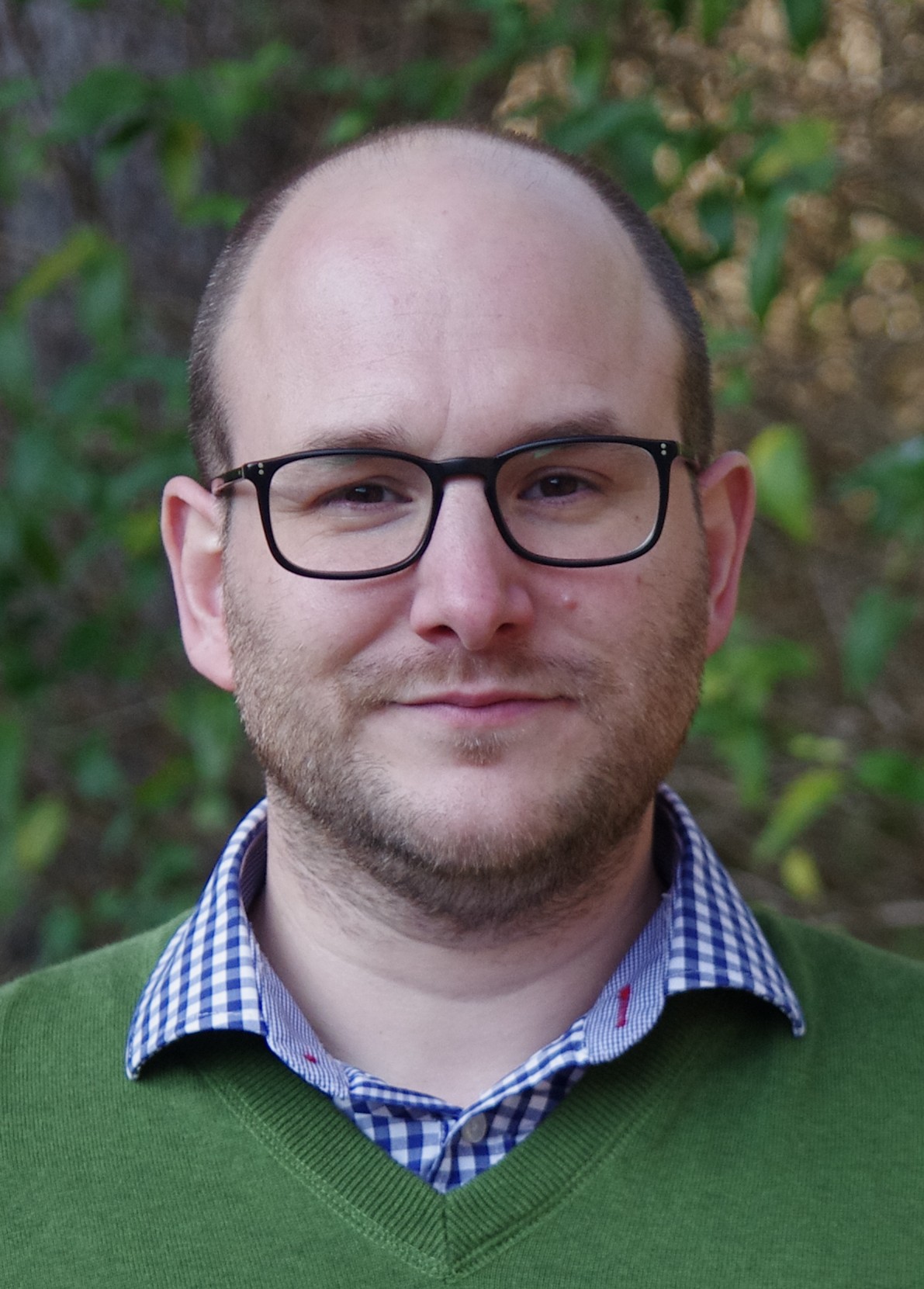 BIGSSS alumnus Frank A. Stengel has co-edited a symposium on “The Contribution of Laclau’s Discourse Theory to International Relations and International Political Economy”. The symposium has been published in the journal New Political Science.

The symposium, co-edited by Dirk Nabers and Frank A. Stengel, explores what the poststructuralist discourse theory (PDT) of the “Essex School” can contribute to our understanding of central concepts in International Relations and International Political Economy. PDT was originally developed by the late Argentine political theorist Ernesto Laclau and has entered the margins of International Relations in recent years, mainly by bringing in poststructuralist concepts that had previously been ignored by the more critical strands of theorizing. The introduction to the forum (1) discusses the disconnect between PDT and research on world politics, primarily in IR, as well as PDT’s potential contribution, and (2) provides an overview of PDT’s central theoretical tenets, in particular with respect to its social ontology and its theoretical concept of change. The individual contributions to the symposium explore the benefit of bringing PDT to bear on the debates about central concepts in IR/IPE, including crisis, security, war, money, representation and populism, and global order.