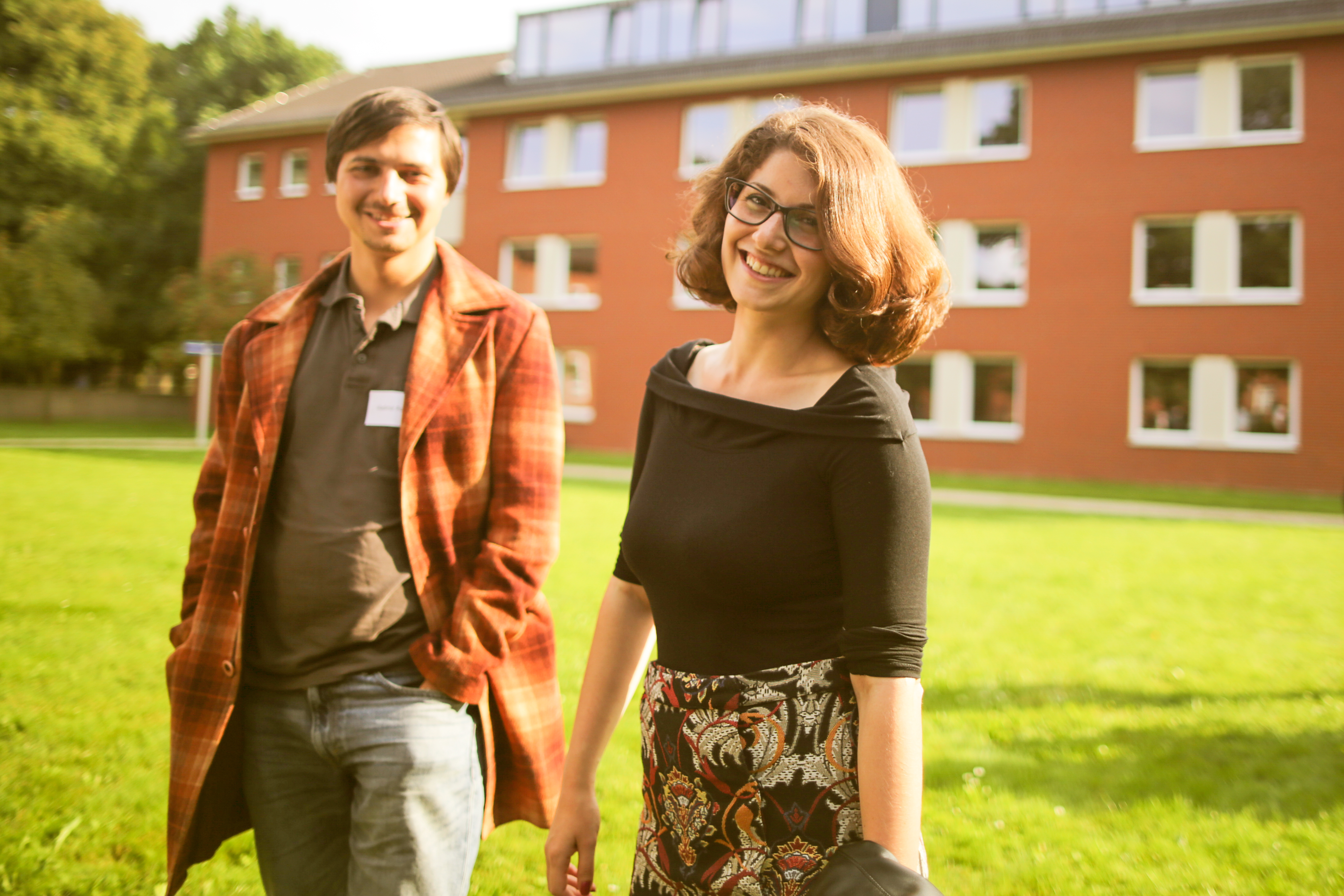 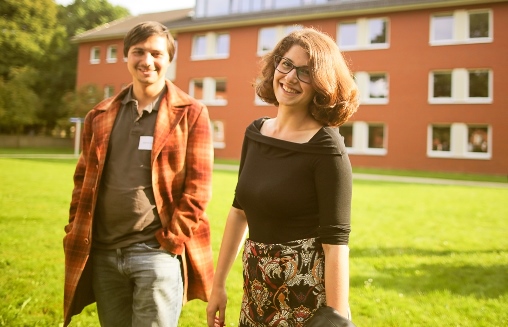 Personal values are reliable cross-situational predictors of attitudes and behavior. Since the resurgence in research on values following the introduction of Schwartz’s theory of basic values, efforts were focused on identifying universal patterns in value–attitude relations. While some evidence for such universal patterns exists more recent studies point out, there is still considerable variation in value–attitude and value–behavior links across cultures and contexts. Extending the existing literature on potential moderators in this paper, we introduce the concept of value-instantiating beliefs. This study looks at subjective construal of the value relevance of specific behaviors as a proximal moderator of value–attitude and value–behavior relations. We argue that a belief that construes a behavior as a valid instantiation of a value is a prerequisite for the relationship between said value and the behavior. We also argue that such value-instantiating beliefs play a central role in determining the direction of the relationship. In a web-based survey experiment (N = 1724) consisting of three trials, we presented participants with vignettes describing behavioral choices. In order to manipulate the value-instantiating beliefs, the behaviors were described either neutrally, as reinforcing the value, or as inhibiting the value. We then measured the value-instantiating beliefs, the attitude toward the behavior, and the intention to perform it. Instantiating beliefs strongly moderated the relationship between the personal values and the dependent variables in all three trials. Moreover, the direction of the relationship was determined by the instantiating beliefs. The results emphasize the plasticity of the value–behavior relation and the role of social construction in directing the motivational power of values toward concrete instantiating behaviors.