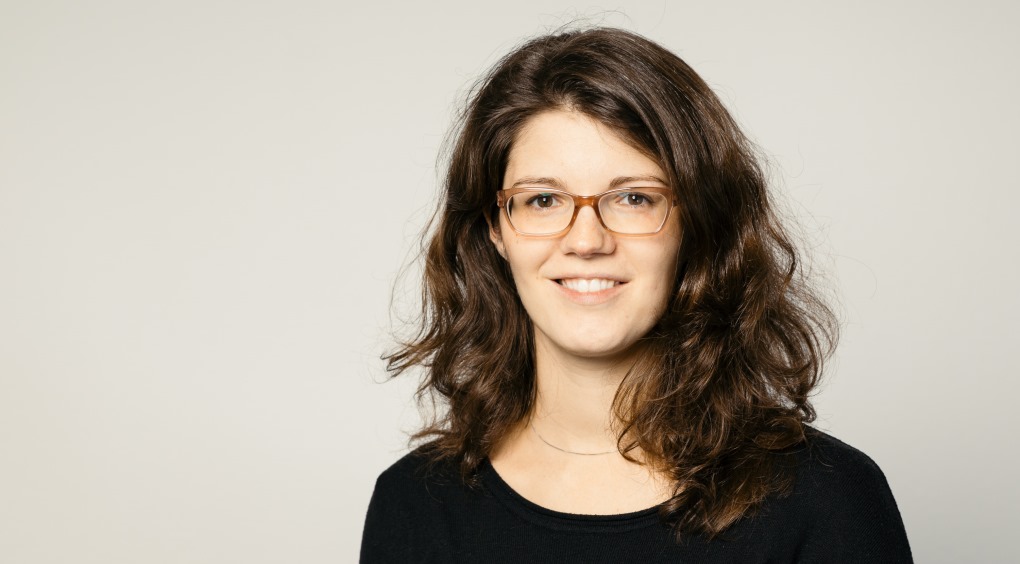 Sonja Bastin published a new article on "Single Mothers' New Partners: Partnership and Household Formation in Germany" (2019). The article was published in the Journal of Marriage and Family.

This article investigates single mothers' repartnering by analyzing two distinct transitions: the formation of a partnership with separate households and the subsequent formation of a household with a partner. Previous research found impacts of repartnering on the well‐being of single‐mother families. However, detailed investigations of single mothers' repartnering have been rare and have mostly failed to differentiate the process of finding a partner from the process of forming a household with him.

Although a large proportion of the women were living alone with their children for several years, many maintained a relationship in separate households. Neither education nor employment status is found to affect the likelihood of repartnering, which suggests that socioeconomically disadvantaged mothers are not able to use repartnering as a strategy for quickly addressing their economic needs. The mother's age, the children's ages, and the partnership context at the time of entry into single motherhood are shown to affect partnership formation and household formation differently. The results illustrate that when investigating repartnering among single mothers, it is necessary to separate the analysis of partnership formation from the analysis of household formation.