"Why Countries ‘Get Tough on the Work-Shy’: The Role of Adverse Economic Conditions" 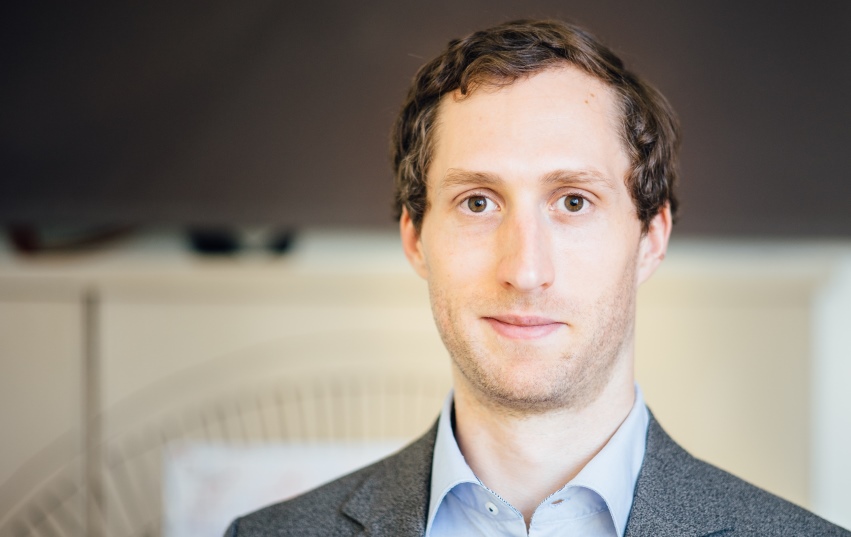 BIGSSS Postdoctoral Fellow Carlo Michael Knotz published a new article on "Why Countries ‘Get Tough on the Work-Shy’: The Role of Adverse Economic Conditions" in the Cambridge University Press Journal of Social Policy.

There has been a clear trend toward greater conditionality and coercion in labour market and social policy in recent decades, a key part of which is tougher sanctions for unemployment benefit claimants who refuse offers of employment or otherwise fail to comply with their obligations. Our understanding of this trend and its determinants is so far built only on a corpus of small-N evidence, while systematic comparative large-N analyses are lacking. As a result, the broad patterns of policy change and their general political drivers remain underexplored. This paper fills this gap by examining unemployment benefit sanction reforms in 20 democracies between 1980 and 2012 using an original dataset. It is shown that governments introduce tougher sanctions in order to reconcile two competing pressures that arise during economic downturns: an increased need for social protection and reduced fiscal revenues. The findings, which are also applicable to other historical periods and policy areas, provide an impulse for future comparative large-N research on ‘demanding activation’ policies.