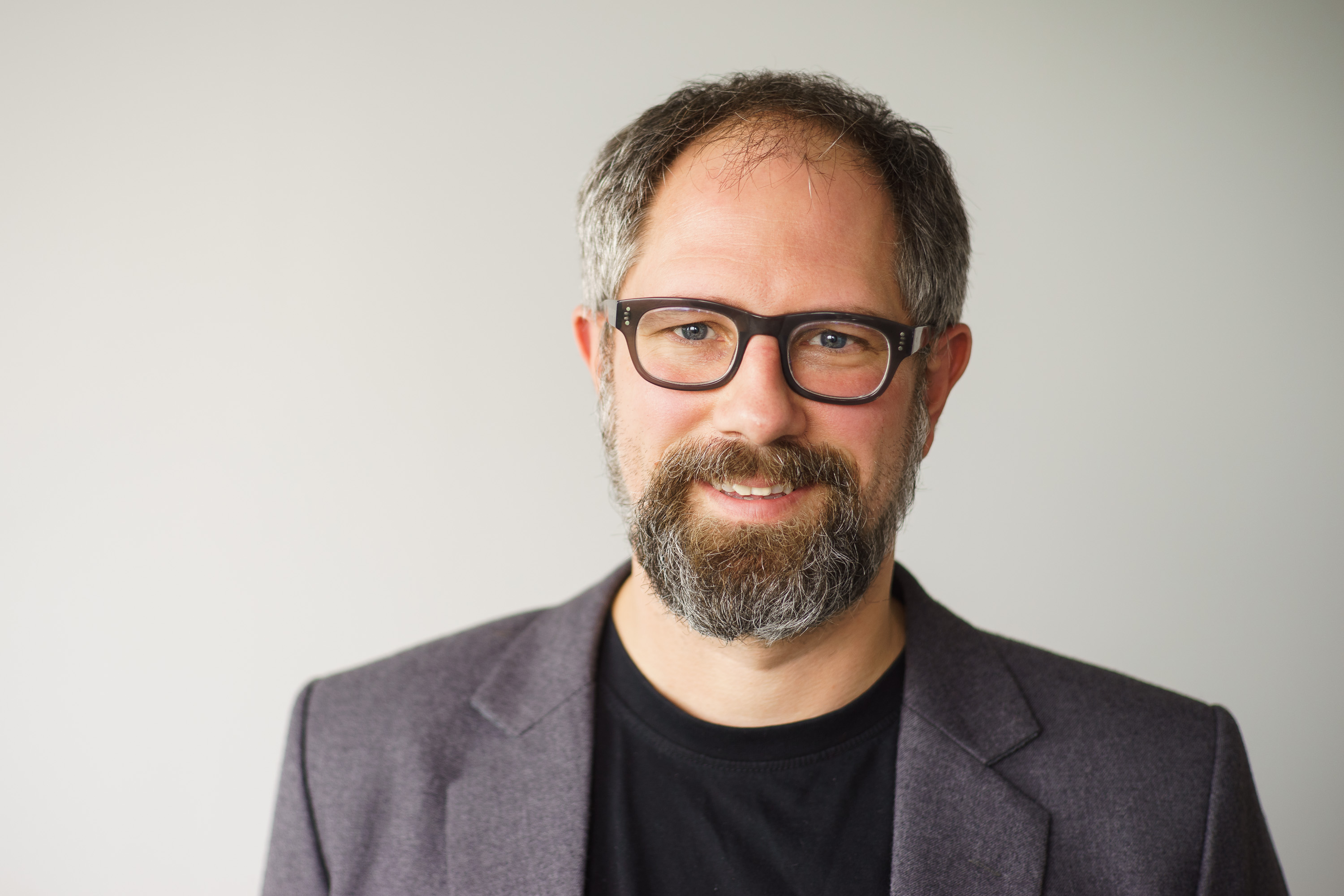 In-work poverty contradicts the belief that a job should provide a decent standard of living. Nevertheless, the share of working poor in most European countries has risen. Studies show that the development of in-work poverty is attributable to changes in the distributive performance of the labour market, households and the welfare state, as measured by their ability to prevent people from falling below the poverty line. However, such studies have been limited to standard employment and did not address activation, i.e., welfare state transformation through deregulation, recommodification, and social investment. Taking the case of Germany, I analyse changes in the distributive performance of institutions within the context of activation policies (Hartz reforms) for employees that differ in work duration and intensity. Based on descriptive trend analysis of data from the German Socio-Economic Panel, I retrace the process of income distribution and look at how institutional changes have contributed to the development of in-work poverty. I find that an increase of in-work poverty can be attributed to a decrease of the distributive performance of the labour market after the implementation of the Hartz reforms; that individuals in non-standard employment were more affected than people in standard-employment, and that increases in the performance of households and the welfare state do not absorb this development. Activation has shifted responsibility from the labour market to the other distributive institutions.