"Intergroup Conflict and Its Resolution - The Case of Ukraine" 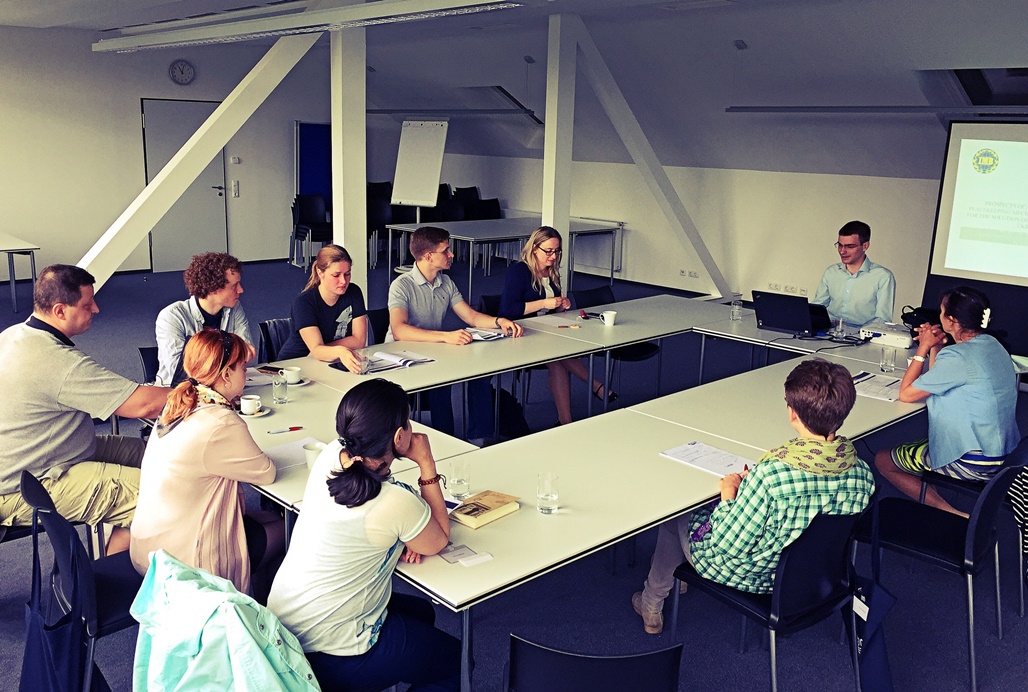 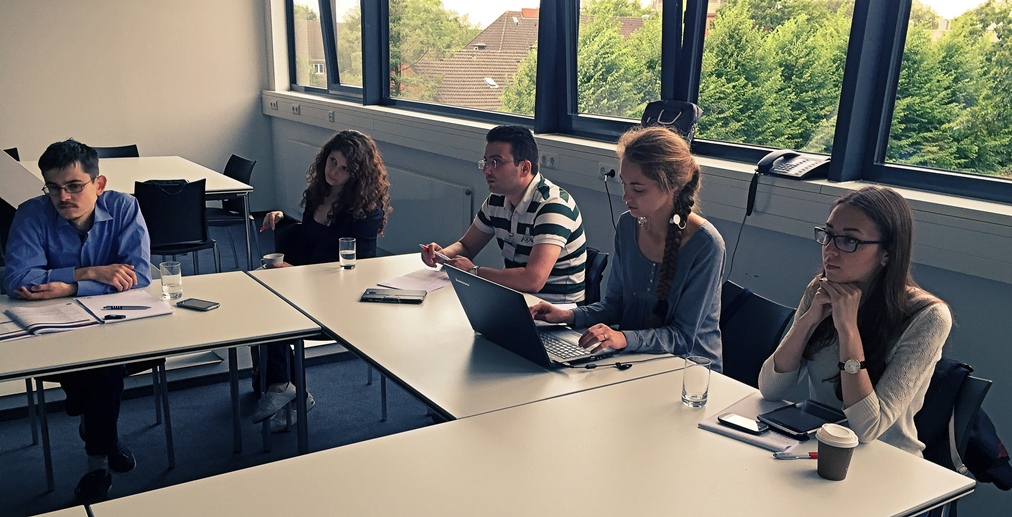 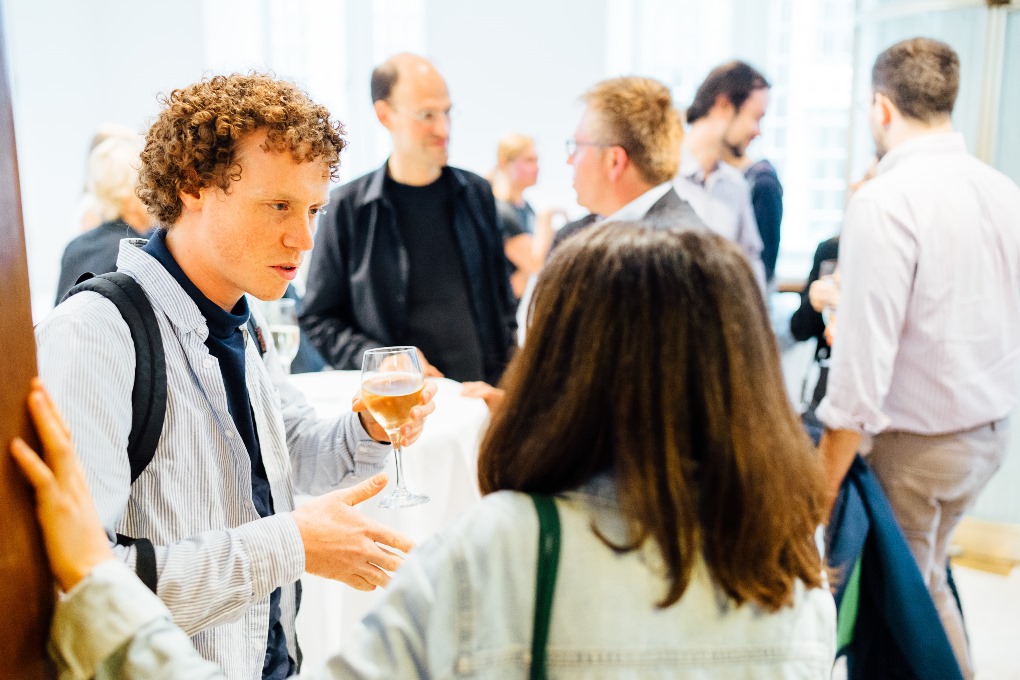 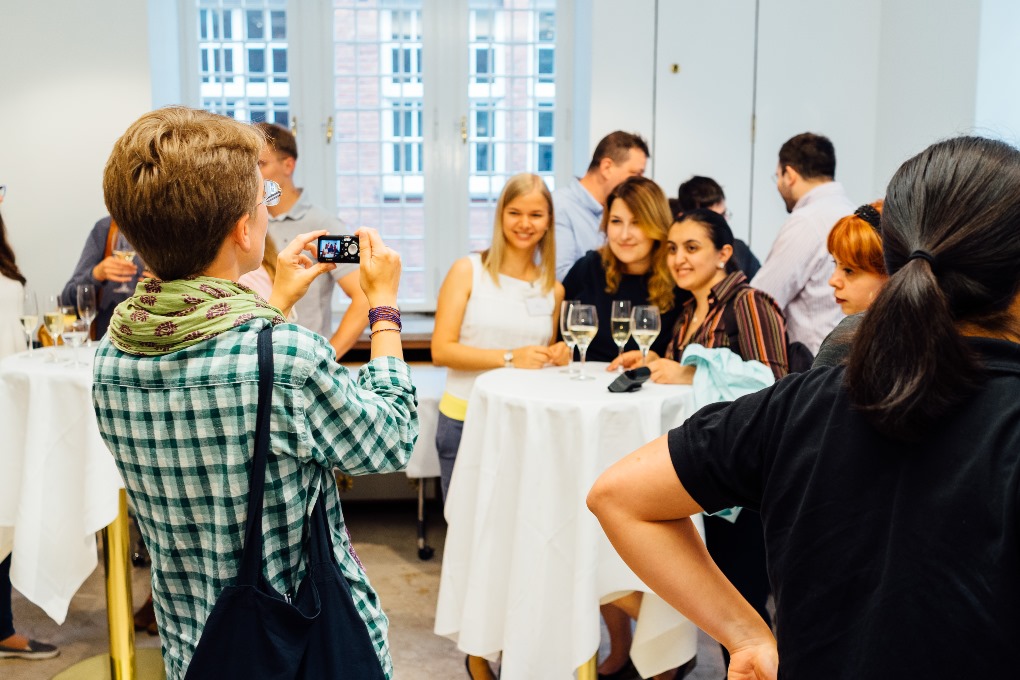 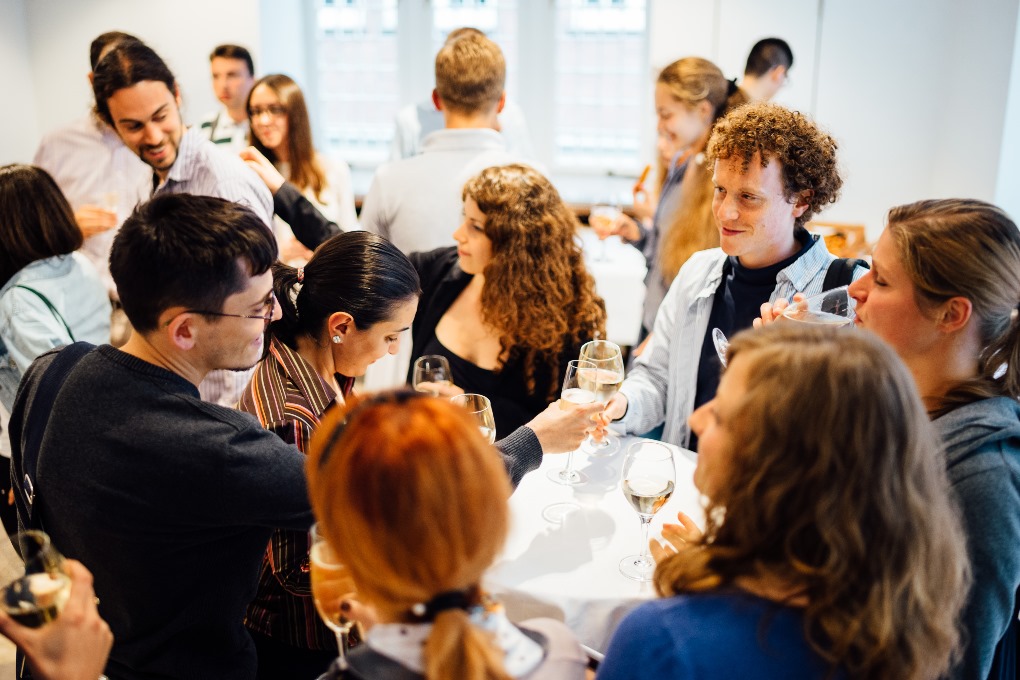 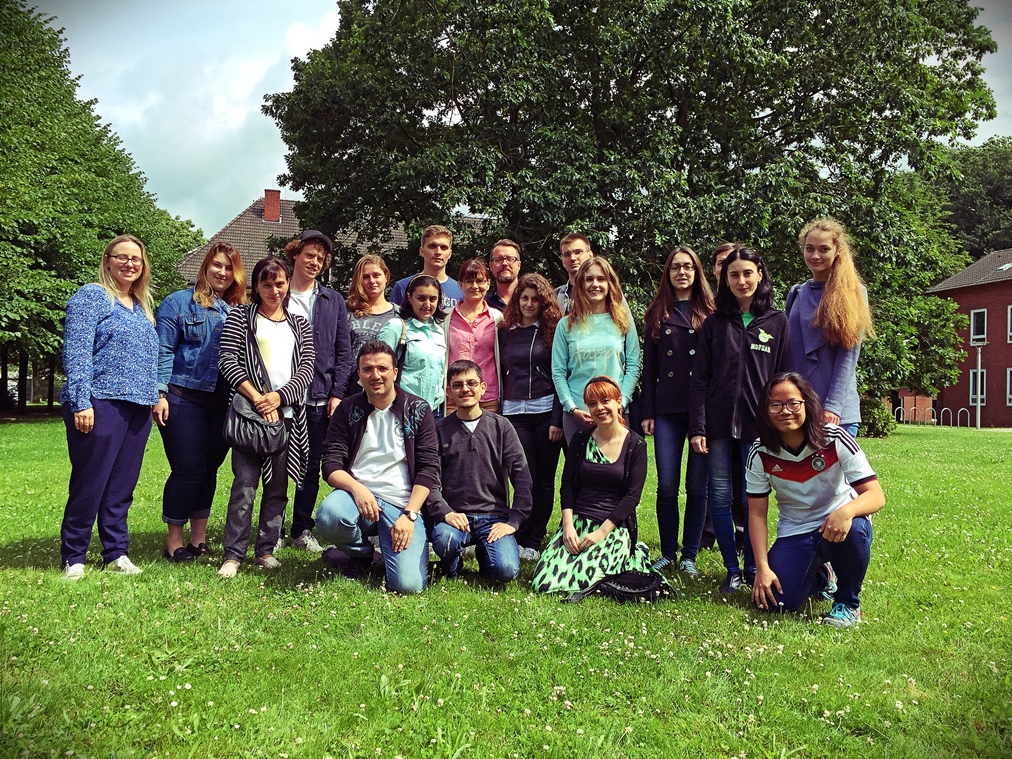 The BIGSSS Summer School 2016 focuses on the conflict in Ukraine, a political conflict that is unprecedented in Europe at least since the end of the Balkan wars, possibly even since World War II. While in late 2013/14 the events in Ukraine unfolded rapidly, it seems that since last year the frontiers of this violent conflict have solidified. How can the conflict be described and explained?

Due to a focus on geopolitical approaches, little attention is given to the origins and nature of this conflict within Ukraine – historically, politically, psychologically – and the chances for resolution. This is where the BIGSSS Summer School makes a contribution: it allows for a rare multidisciplinary get-together of political scientists, sociologists, and historians with psychologists who work on intergroup conflict and are typically not part of the academic discourse on the violence in the Donbas region. The Summer School thus aims at generating a better understanding of the Ukrainian conflict as well as Ukrainian society and politics at large, and at deepening our insight into the complexity of intergroup conflicts and their resolution.

During the six-day Summer School program, 20 young scholars from Armenia, Azerbaijan, Georgia, Moldova, Poland, Turkey and Ukraine have the opportunity to meet face-to-face, to network, and to participate in academic exchange on their research projects under the guidance of our experienced Summer School faculty and external experts.

More information on the BIGSSS-DAAD Summer School 2016 on "Intergroup conflict and its resolution - the case of Ukraine".