"The Cognitive Dissonance in the EU: Perspectives from Southeast Europe" 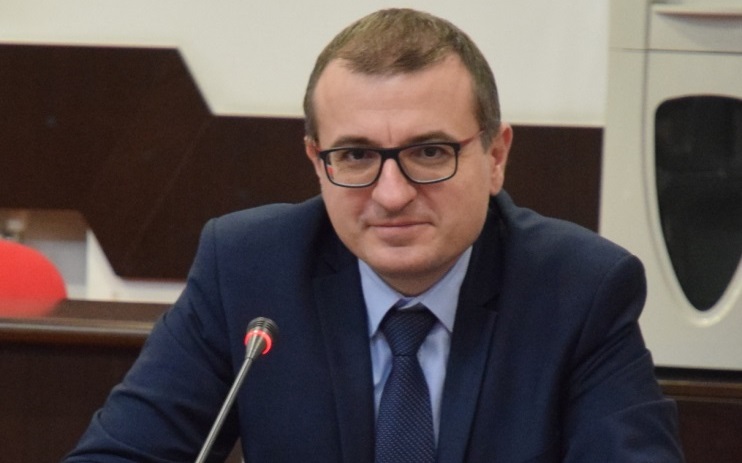 BIGSSS cordially invites to a guest talk by Plamen Ralchev, Associate Professor at the Department of International Relations, University of National and World Economy in Sofia, on the topic of "The Cognitive Dissonance in the EU: Perspectives from Southeast Europe."

The talk will address the current state of affairs in the EU from the perspective of a southeastern member state. It will focus on the tensions in EU politics and integration between governments from different regions of the EU (South, North, East, West) and conflicts on EU integration within the South-Eastern region.